While not everyone is completely familiar with every aspect of surfing, most people have at least a basic familiarity with the sport. We've marvelled at images of surfers riding the crest of a rampaging wave as it sweeps in towards the shore. A good surfer is the epitome of grace, completely at ease in their aquatic environment. And time has burnt that idea of what surfing is in to a large swath of human society. On the other hand, something new doesn't have the inherent advantage of familiarity yet. But it can be gained over time, the same way that it grew for surfing.

Stand up paddle boarding is a relative newcomer when it comes to aquatic sport. At its core, it's relatively simple. The boarder starts out in a standing position on his or her board, not prone as a surfer begins their trek. The paddle, in simple terms a sort of long oar, is held in both hands. One stroke is made to the left, then to the right, and continuing back and forth from side to side to propel the board forward. It's as though surfing and kayaking ended up smashed together in a watery version of the infamous collision of chocolate and peanut butter. Is this one nearly as successful? It definitely seems to be catching on.

Things began many years ago off the shores of Hawaii and California. Sightings of solo paddle boarders grew to include pairs. Next came small groups. Soon, the waters off of these and many other a tropical locale began to teem with many participating in this nascent watery past time. Families started taking it up. Enough stand up paddle boarders were entering themselves in to canoe and kayak races that many separate events specifically for boarders were created. Some particularly aggressive participants have taken to the sorts of long distance treks across seas that their wilder counterparts in other paddled craft have taken before them.

And as the sport has become more popular, more and more stand up paddle boarders have made themselves at home amongst their surfing counterparts at surf breaks. They're often unwelcome. The relationship between a lot of longtime surfers and these newcomers on their paddle boards is comparable to that of BMX riders and skateboarders. Sure, they're both doing the same sort of thing, but there's only so much room in the park. The surfers were there long before, and the paddle boarders are the new kids in town who need to prove themselves 'worthy' of standing beside them. It's the law of the jungle, only transferred to water.

As knowledge of the sport has spread, classes have started to pop up in a lot of seaside tourist towns. More and more people continue to learn it and pick it up, and that in turn attracts the attention of even more people who become interested in what's going on. The ball rolls along, and it gains mass as it moves, just like with any other activity that begins to pick up steam and become more of a movement.

Stand up paddle boarders ride a special long board, one at least nine feet in length but sometimes in excess of twelve feet long. Shorter, more narrow boards are available, but these are intended for experienced boarders to provide them with more manoeuvrability in the water. A newcomer is going to want the larger board surface until they become comfortable with getting in to, and then maintaining, a standing position on a surface with any sort of chop present.

The sport includes what can best be described as two different 'versions' of itself. On the one hand there are the open sea paddlers. These are the guys looking to get out there and explore, or just to engage in a more leisurely time spent enjoying the open air and the water. On the other hand, you have the paddle surfers. They're the ones looking to ride the waves. Both are doing the same basic thing, but each requires a completely different set of skills. Most paddle boarders end up favoring one over the other and will ensure that their gear leans towards their chosen path.

The first part of trying out this activity is the most basic skill needed to participate : learning to stand. Obviously, a first timer is going to want to start on calm water without a lot of wind blowing at them. You'll want to use as large a board as possible to begin with, until you begin to feel comfortable with the whole process. And make sure that you get yourself a proper paddle! Snagging the oar off of a canoe might seem like a good idea, but it's going to lead to a lot of frustration. After all, most people don't canoe standing up. It isn't going to be long enough. The total paddle length should be about five inches longer than you are. Yeah, that big.

Once you're out on the water, simply practice at it. You aren't going to get any better by just dreaming about it. You need to get out there and go. Standing up? Start paddling. Take whatever pace you're comfortable with. The most important part is to keep a smooth, even stroke. You can alternate sides with each stroke or take several cuts on one side before switching to the other, whichever works better for you. With each stroke, you're looking to put the blade in to the water about a foot and half in front of you to the side of the board. Once it's in, smoothly pull the blade back until it's around a foot behind you. Lift it out of the water and either repeat on the same side, or flipped to the opposite side of the board. You can turn the board by using several strokes to one side of the board. Don't get caught up in specific distances when it comes to strokes, just get the basic motion down and do what's comfortable.

Stand up paddle boarding is a great source of exercise. Your arms, shoulders, back, chest, core and legs are all engaged with not just moving yourself through the water, but also with holding you up and stable atop the board. You may find your muscles growing a bit fatigued. That's fine. If you're comfortable enough on the board to do so, get yourself down in to a sitting or kneeling position. Or, you can just stand still and take a break. Once you're sufficiently rejuvenated, get moving again. Speed up or slow down as you (and your muscles) see fit.

As you start to improve and become more comfortable in the environment, you can start messing around and learning how to make rapid changes in direction and reversals. Just give yourself time to pick up the basics first! You wouldn't expect a person with no driving experience to comfortably get up to speed flying around a racetrack in a stock car. So don't expect to be able to knife effortlessly through big waves your first time up on a board. Just take it easy and let yourself learn. Eventually, you might find yourself interested in shifting to a smaller board. Maybe you want to try paddle surfing. That's great. Remember to enjoy the ride to get there.

Stand up paddle boarding is just beginning to crest a wave of popularity and interest. Will it reach the level of knowledge and acceptance that surfing has for most people? That's hard to say. The only thing that can be said for certain is that it's great exercise and something that a lot of people enjoy doing. So if you're interested in checking it out, please do. 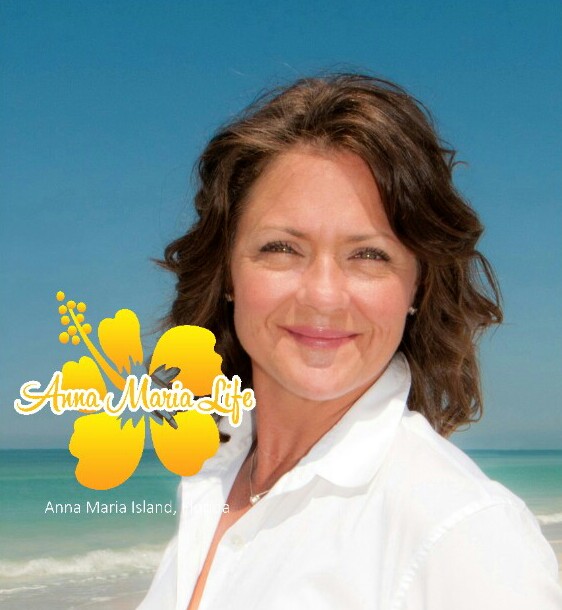